Kelly Morman – Red River and Beyond 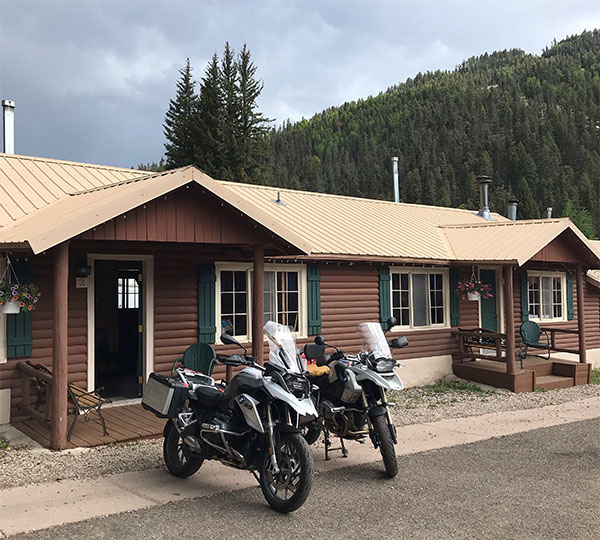 Red River and Beyond

Wayne and I met for breakfast this morning at the Dinner Bell in Muleshoe about 8:30. We had a light shower between Sudan and the Mule. Otherwise, it’s been a perfect day for riding. Melrose to Tucumcari for a fuel stop. Tucumcari to Las Vegas was all good. Vegas to Red River through Mora up 434 had a few mountain showers but it was all fun.

We left Red River about 9:30 Texas time, down to Taos and over to Tierra Amarilla via 64. Got fuel and headed south towards Espanola. Turned west on Hwy 96 by Abiquiu reservoir and over to Cuba. This was a pretty good road the scenery was good. From Cuba we went down 550 to San Ysidro. From there we took Hwy 4 north to Las Alamos. This was a fantasy ride back up in the mountains. The first 15 or so miles was pretty congested but after that it was a blast. From Las Alamos we went back into Pojoaque with plans to go up to Pensaco. 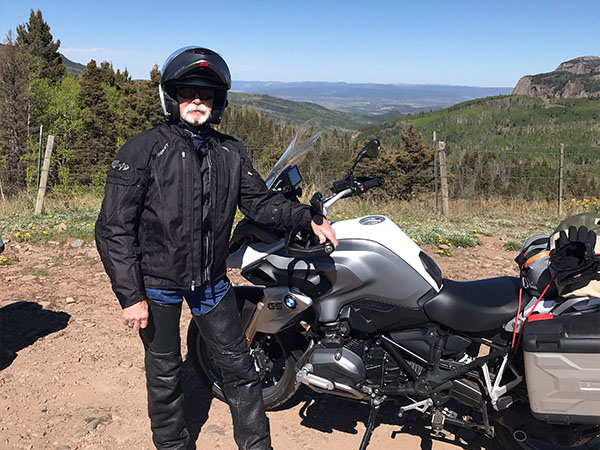 We missed the turn for 76 and went on into Espanola. From there back to Taos and around to Eagles Nest and back into Red River. Dodged a couple of rain storms. Great day, great weather except it was 96 in Espanola. About 400 miles total. 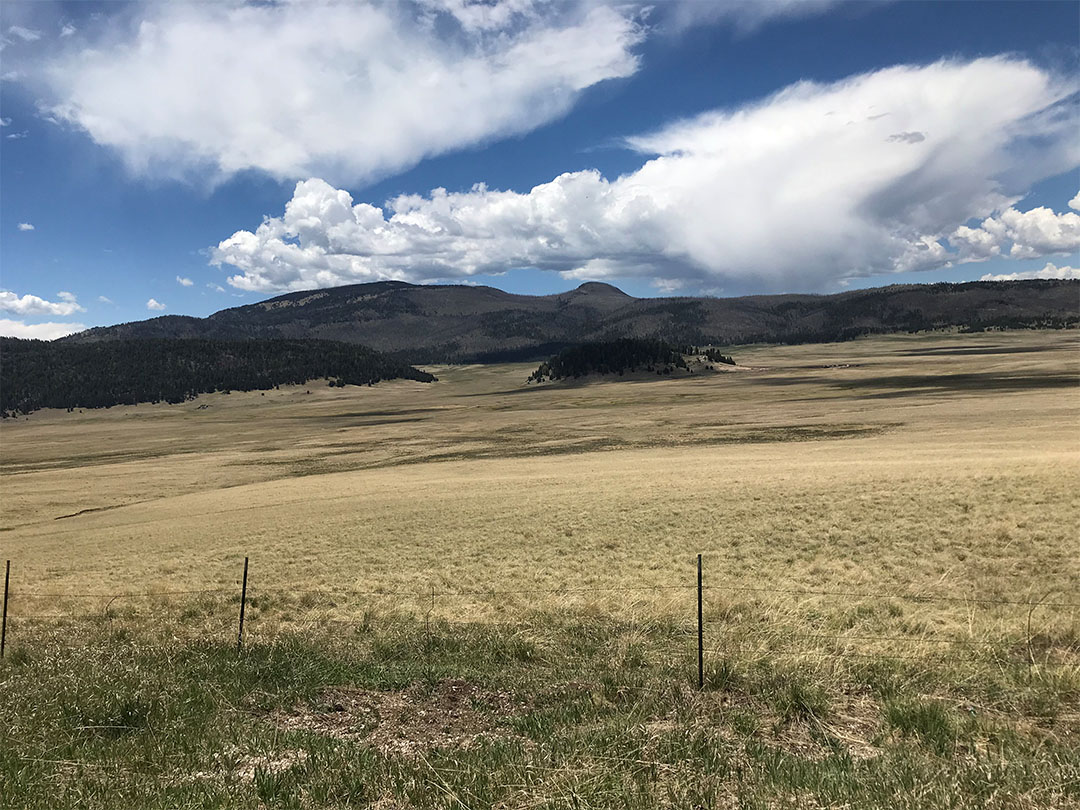 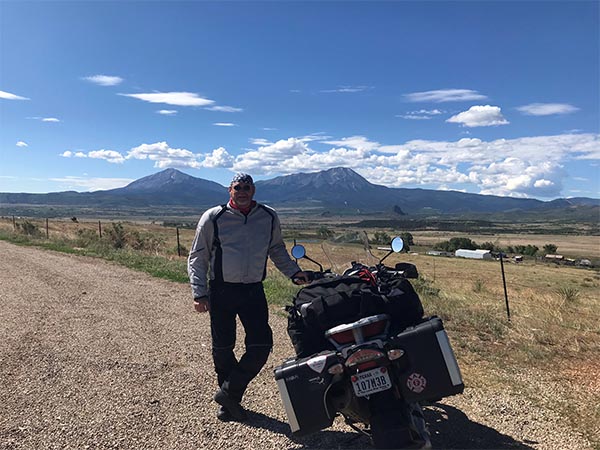 We left Red River this morning, over to Questa and north to Ft Garland Colorado. From there we headed East over La Veta Pass and turned south on Hwy 12 thru the town of La Veta. From there we went south thru Cuchara over the scenic byway into Trinidad. By 10:30 I’m the morning the clouds were already building over the mountains. From Trinidad, we headed south on I-25 into Raton. Got some gas and headed south to 64 and west towards Cimarron. We stopped at the NRA Whittington Center for about an hour and then on into Cimarron. We had to put rain suits on at this point as it was looking pretty nasty. It was wet off and on all the way back to Red River we did get to have a little fun on the curves. All and all it was another great day to ride. 286 miles total. As I write this it’s 51 degrees and a slow steady rain here in Red River. 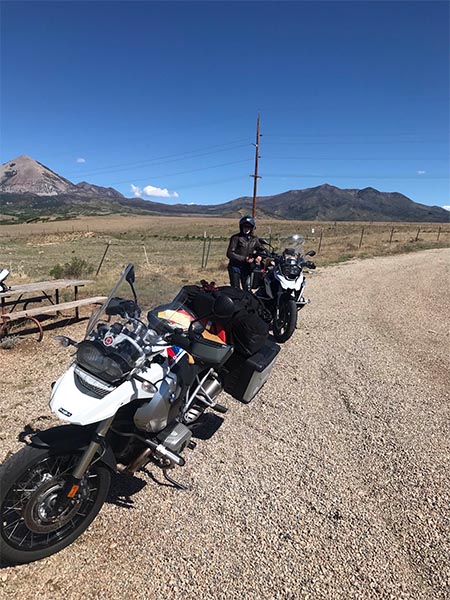